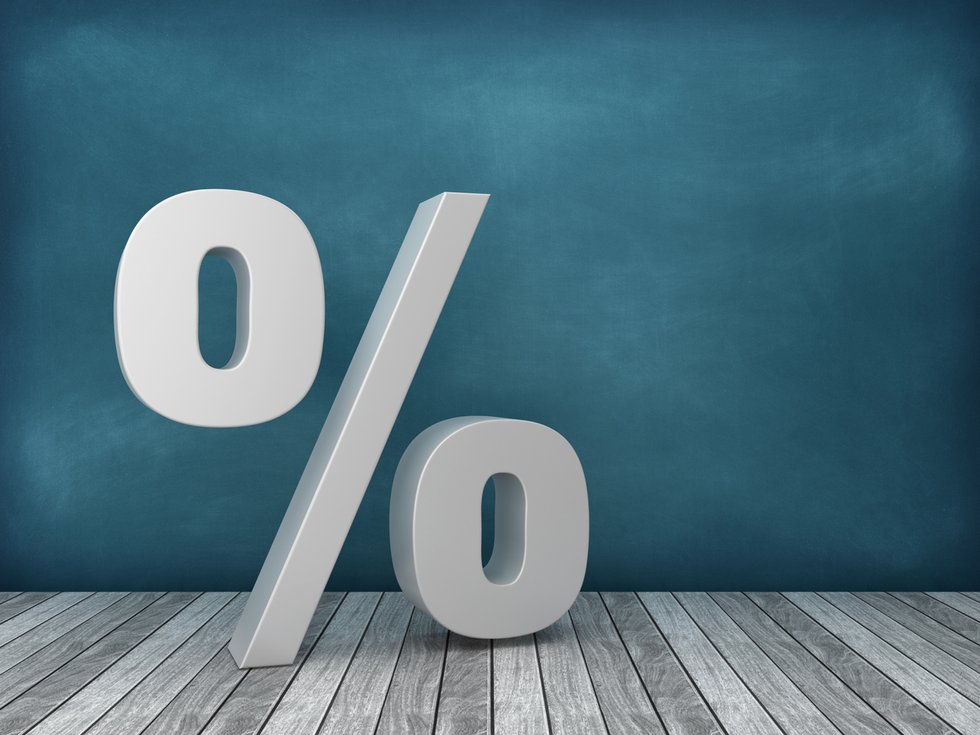 Historically, the adequacy of bank capital has been judged based upon a complicated series of ratios and formulas. CBLR is intended to provide a simpler way to calculate capital — hoping to make this easier for community banks.

Many banks and trade groups were hoping for an 8% Leverage Ratio eligibility threshold. While that now seems unlikely to happen, the final version of the CBLR framework does recognize the fact that the vast majority of community banks already meet or exceed capital requirements.

To be eligible for this simplified CBLR approach, a bank must meet the following criteria:

When the Qaravan team applied the above criteria to Q3 2019 sector data, we found a little over 4100 banks (77% of all U.S. banks) would be potentially eligible.

In the list above, one point of controversy that remains is the leverage ratio threshold of 9%. While drafting the CBLR rule, regulators had indicated this number would be somewhere between 8 and 10%. Banks and trade groups had hoped (and lobbied) for 8% and they have promised to keep pushing for this rate. They argue that 9% instead of 8% leaves a large group of otherwise well-capitalized banks unable to take advantage of the new CBLR rule.

However, from a regulator’s perspective, it’s worth noting that under the 9% rule, a full 89% of banks meeting all other CBLR criteria currently already have eligible Leverage Ratios above the 9% threshold. And of those 11% that do not meet this Leverage Ratio threshold today, half are within 50 basis points of qualifying (i.e. LR between 8.5 and 9). In the end, it would seem only about 5% of otherwise eligible banks would need to substantially increase their current leverage ratios to qualify.

This is easiest to see in the distribution chart below–banks in green are all already above 9% threshold, banks in yellow are within 50 basis points, and banks in red are below 8.5%. Only those in red would need to substantially increase their leverage ratios to become eligible.

The Data Defends The Regulator’s Decision

Naturally, if you’re one of the 400 banks with Leverage Ratios between 8 and 9%, you may be disappointed. Bankers have provided several compelling reasons for a lower threshold. However, when we (Qaravan) take an objective look at the distribution curve above, we see little incentive for regulators to reduce the CBLR threshold to 8% and risk a leftward shift sector-wide capitalization levels.

The Devil You Know

Though the ongoing concern of CBLR tends to be on Leverage Ratio thresholds, our analysis revealed a large number of banks that are on the border of other CBLR qualification criteria as well. It’s worth noting that while the elimination of risk weighting of assets would be a big relief for many banks (the key promise of using the CBLR), falling out of compliance with CBLR criteria and having to re-establish a risk weighting program later could be even more problematic for banks. With this in mind, banks that are on the bubble of any of qualification criteria may want to consider how their strategic plans could impact future CBLR eligibility. For example, a rapidly growing $5B bank, or a bank expecting long term downward pressure on their capital levels both may be better off just sticking with the current risk weighting regime they know.